Inspiration in the Face of Adversity

Jennifer and Linda met when their children began going to school together in kindergarten and became fast friends. As their children got older and eventually went to separate high schools, they still kept in touch. 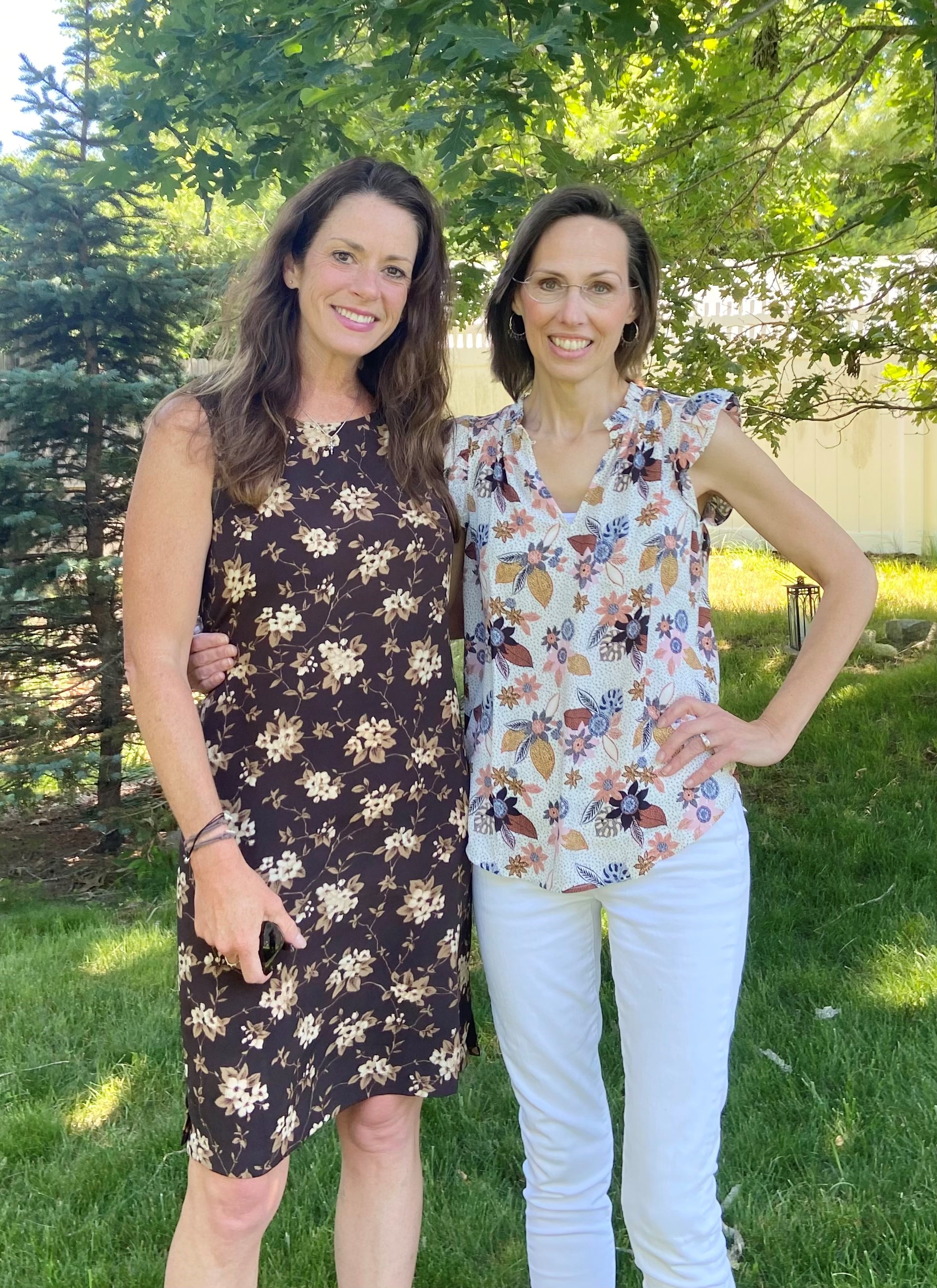 In October of 2017 Jennifer abruptly began having chest pain, trouble breathing, and serious fatigue. After conducting some tests, her doctor diagnosed her with Leukemia. She immediately began chemotherapy and received countless blood products throughout the course of her treatment. However, three short months into remission, the cancer came back and Jennifer was told that she needed a stem cell transplant in order to survive.

“Due to the fact that my sister has passed from Cancer, my parents did not meet the requirements, and there are no other close family members that qualify, I had to undergo a ‘unrelated donor stem cell transplant.”
- Jennifer

Unable to find a perfect match, Jennifer began advocating on social media about Be the Match. After learning of Jennifer’s story, Linda decided to register and became an advocate for stem cell and blood donation in support of her friend, encouraging others to register and donate if called upon.

“I was definitely inspired by Jen to step up, take action and encourage others to do what they can to help others in need.” - Linda

A short time later, Jennifer found a perfect match in three separate donors—a very rare and crucial occurrence, as two of the three matches were deemed medically unfit at the time. The remaining match donated their stem cells to Jennifer, and more than two years later, Jennifer is cancer-free.

“Through this challenge, my family and friends have been able to see not only what a positive attitude and determination can do, but also how a stranger can impact so many lives in such a wonderful way.” - Jennifer

Linda and Jennifer both now continue to advocate and bring awareness for the importance of blood and stem cell donors. A Connecticut resident who lives near the Rhode Island border, Linda has been working with CTBC/RIBC to organize blood drives in her community.

To hear more about Jennifer’s story, she has chronicled her journey through her cancer diagnosis, treatment, and remission on her blog, Savoring The Thyme.